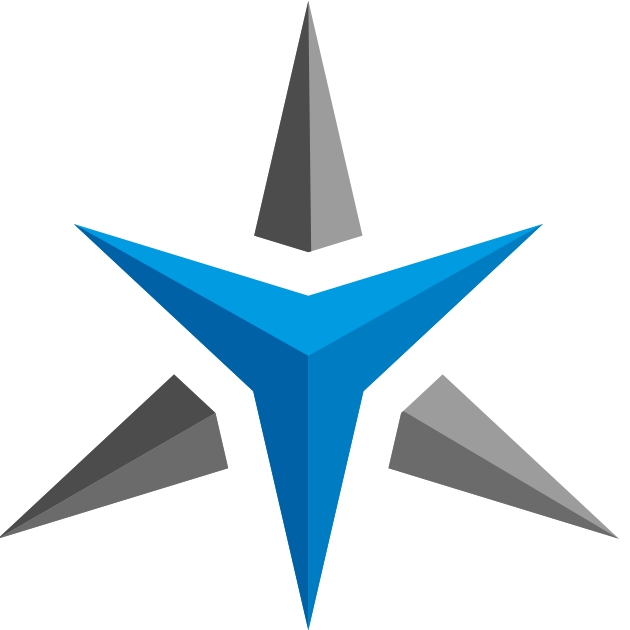 Hi, how can we help?

Linux distributions will provide a kernel and updates for it automatically. These typically aren't the latest version of the kernel. You may want to use a newer kernel to benefit from new features or performance enhancements.

Please note: Using a kernel that hasn't been tested by your Linux distribution may cause issues.

To find out what kernel version you are using, open the GNOME Launcher and click on Terminal. Type in the below command:

This will output on screen your current running kernel version.

Newer versions of the kernel for Ubuntu, Linux Mint, elementary OS and other deriviatives can be downloaded from: http://kernel.ubuntu.com/~kernel-ppa/mainline/

The current latest stable release at the time of writing this is 4.19.5

Please note: Any kernel version that is appended with rc is a release canditate - these are not stable.

Once you click on the kernel version, you will need to download 3 files under the section: Build for amd64 succeeded:

From the terminal, navigate to your downloads folder by typing:

And then, use the below command to install all 3 files:

After this command completes, reboot to apply the change.

Was this article helpful?
Thanks so much for your feedback!
100% of people found this helpful.